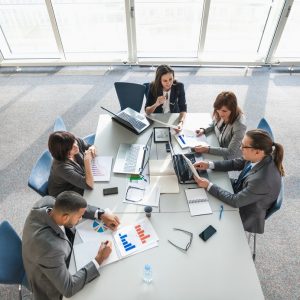 I was taught in business school that superior execution usually trumped superior strategy.  The premise being that big ideas can only succeed with the right attention to details. Or, as I think Thomas Edison once was suppose to say, “genius is 1% inspiration, and 99% perspiration”

But recently, I read research that casts serious doubt about that.  First, an excellent book called Billion Dollar Lessons, by Paul Carroll and Chunka Mui which chronicles the most infamous business failures in last 25 years. Forgotten, ill-fated killer apps like Iridium, Zapmail and many other examples are described in detail.  The key point: big, bad ideas inevitably lead to big business losses no matter how well executed they are.  It’s interesting reading in the same way as watching a train wreck in slow motion.

A recent Pricing Capability Benchmarking study conducted by colleagues at the Monitor Group reach a similar conclusion.  The research showed that firms that were “directionally challenged” (weak strategy, strong execution) actually performed worse than firms that were “runaway trains” (weak strategy, weak execution)! Which can lead one to the conclusion that if you have a poor business proposition, the best thing to do is to implement it inefficiently.  Think of the capability building requirements around that goal!

VIEW THE WEBINAR RECORDING BELOW Value selling is the proven way for B2B companies to improve their commercial performance...