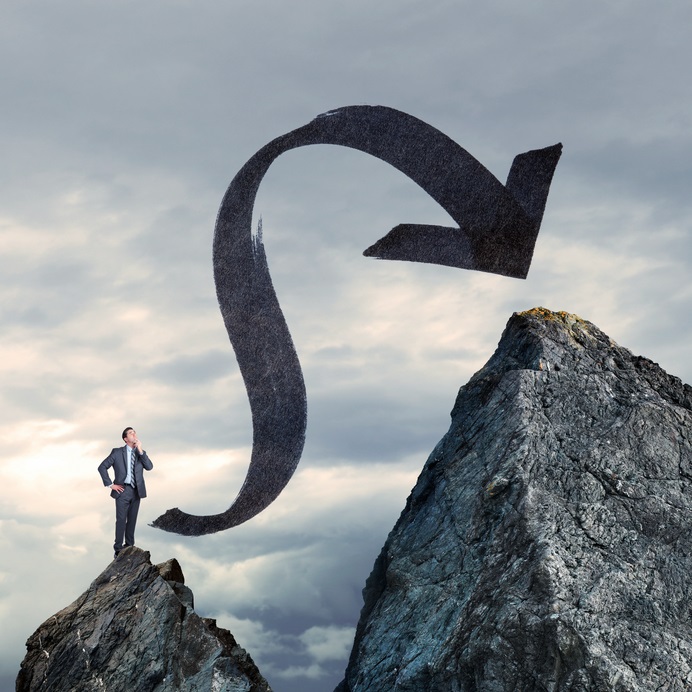 In a recently published case study, we explore how Fiserv, a global leader in financial services technology, was able to mobilize a transformational Value Selling initiative using LeveragePoint as their chosen platform for value collaboration. As an organization laser-focused on customer value, delivering quantified financial results for their customers is a top priority throughout their organization.

We spoke with Rick Cantril, Director of Value-Based Strategies, to learn more about how they scaled their Value Selling initiative organization-wide. Rick was instrumental in helping Fiserv drive this change management strategy, and described a three-phase approach that they used to embed value across teams and functions.

“There are three stages that are the essential steps in terms of developing the maturity of a value strategy program,” he shared.  “First, you’ve got to launch the program, then you’ve got to build the momentum and get more of the organization or business unit involved, and finally you reach a point where you’re sustaining that performance over time. That’s been the recipe for success that we’ve had in our organization for about the past seven years.”

Check out the three key stages of mobilizing Value Selling, including some key milestones, below. To learn more about the business impact of this Value Selling initiative, download the full case study.

In the beginning stages, Fiserv focused on generating traction with Value Selling. After initial and external tests of Value Propositions for a few of their offerings, they began building their financial models in LeveragePoint as their repository of value content. “There’s a real temptation to run before you can walk,” Rick recalls, “and to do so you have to have content – that’s one of the things that allowed us to generate momentum.” Next was generating adoption, which involved building a strike team of motivated champions by introducing this value content at sales meetings, tracking customer reactions and feedback, and publicly celebrating wins.

As word spread internally about the success of Value Selling, Rick’s next task was to scale up adoption within Fiserv. In addition to expanding the amount of value content and making it easier to create through standardization, Rick was particularly focused on getting more of his colleagues on board. “Change management doesn’t go anywhere if you don’t invest in people.”

By empowering colleagues through training, education, and tools, Fiserv was able to capitalize on the enthusiasm generated by early successes, whether in the form of drop-in training sessions, video tutorials, or public success stories shared with executives. This had multiplier effects, even as colleagues took their own approaches.

As Fiserv reached greater maturity in their Value Selling evolution, they looked to optimize their content quality at scale and track results, with the goal of embedding value organization-wide. This took the form of a number of initiatives, including certification programs, a Champions Council (a core team of power users), working closely with sales management, and maintaining visibility in the C-suite. With widespread adoption within Fiserv, it became possible to methodologically track client outcomes with the amount of data they now have at their disposal.

By bringing value to the table, Fiserv’s product management has become more proactive, as Rick summarizes: “I’m not suggesting you replace your traditional process with value alone. I’m suggesting that it’s a key element that you can bring to the decision-making table that you’re missing. And for us, this has led to completely different decisions that maybe we would not have made without this value element.”

Want to See The Full Impact of Value Selling at Fiserv?
Download the Case Study

Fiserv is a global leader in financial services technology, with over 40,000 employees located worldwide. For years, delivering quantified...

Mobilize Value Selling: How To Increase Your Sales Velocity

For our July Webinar, Rick Cantril shared his experience initiating, dialing up, and maintaining Value Selling at scale, improving...